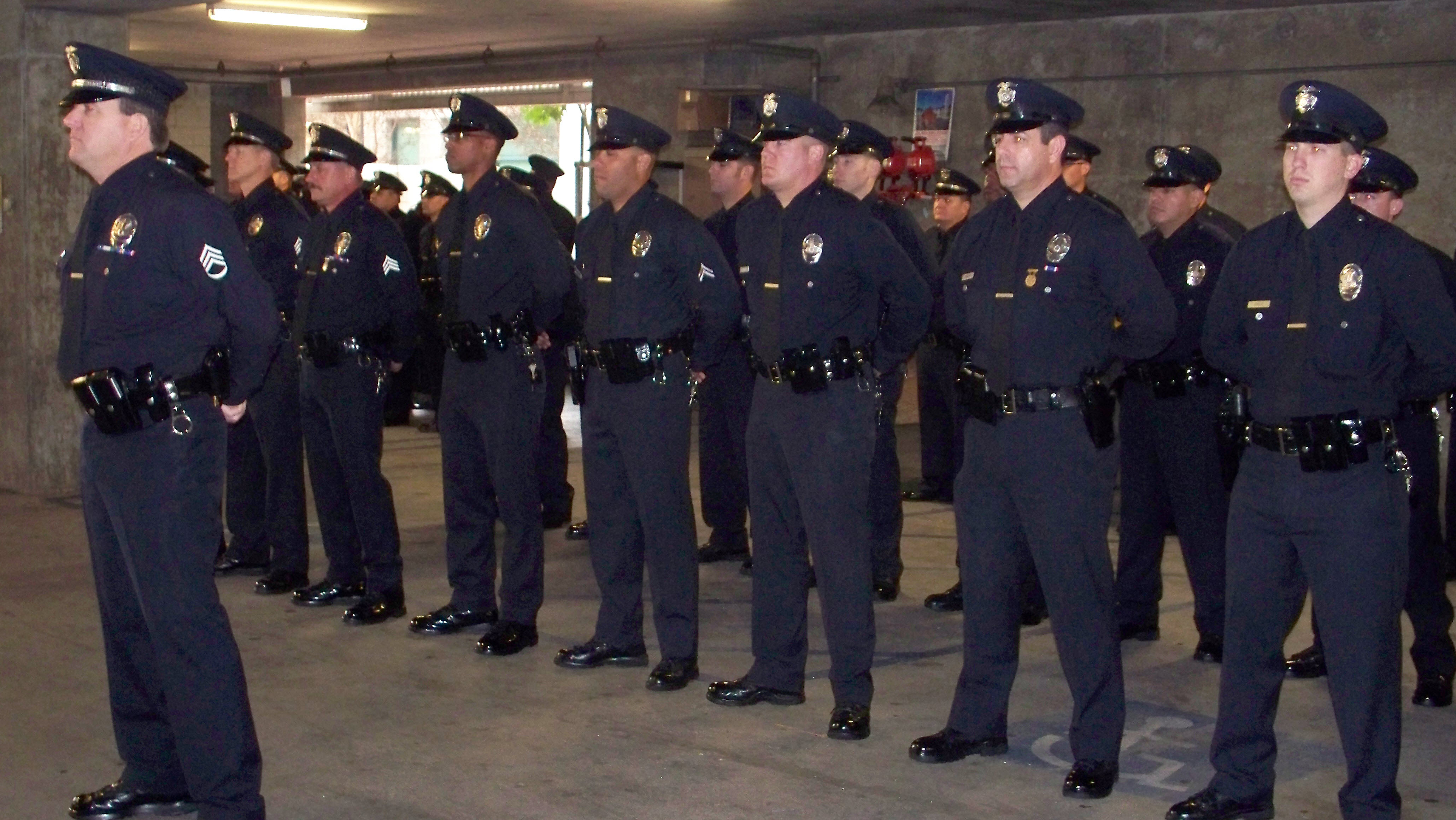 Recognized as one of the Department’s toughest divisions, Newton Area is considered by many a “workhouse” and its officers among the most devoted.  Chief Bratton commended the staff for their commitment and dedication to improving trust and relationships in the community.  Congratulating them on a successful inspection, he expressed his gratitude, “Thank you for the work that you do and the phenomenal story I get to tell.”

special about this place. With a deep, double-digit waiting list to get into this station, it definitely has something to do with who you are.”  Councilmember Perry thanked the officers for their service, noting they are “not only officers, but also friends to the community.”

I recently attended a mandatory training taught by national law enforcement expert Larry Danaher. He said, "work the problem and don't react to guesses." I believe this sums up the above story best.